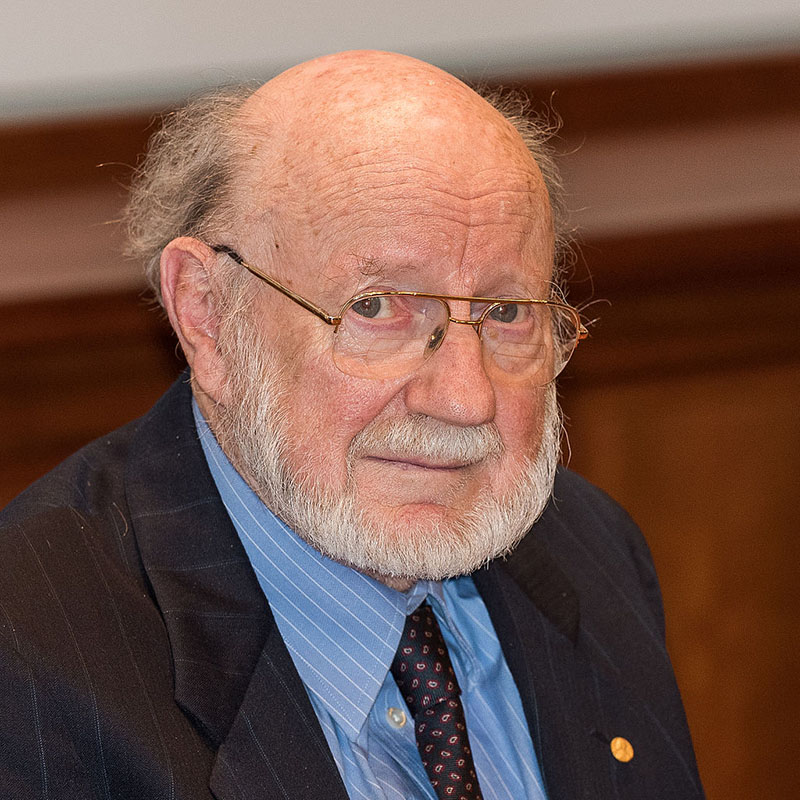 William Cecil Campbell (born 28 June 1930) is an Irish and American biologist and parasitologist known for his work in discovering a novel therapy against infections caused by roundworms, for which he was jointly awarded the 2015 Nobel Prize in Physiology or Medicine. He helped to discover a class of drugs called ivermectins, whose derivatives have been shown to have "extraordinary efficacy" in treating River blindness and Lymphatic filariasis, among other parasitic diseases affecting animals and humans. Campbell worked at the Merck Institute for Therapeutic Research 1957–1990, and is currently a research fellow emeritus at Drew University.

From 1957 to 1990 Campbell worked at Merck Institute for Therapeutic Research, and from 1984 to 1990 he was a Senior Scientist and Director with Assay Research and Development. He became a US citizen in 1964. One of his discoveries while at Merck was the fungicide thiabendazole, used to treat potato blight, historically a scourge of Ireland. Thiabendazole is also used to treat trichinosis in humans.

Campbell is best known for his work on parasitic diseases. Japanese microbiologist Satoshi Ōmura isolated and cultured many varieties of natural soil-based bacteria from the group Streptomyces. Campbell lead a team at Merck in studying Ōmura's cultures and examining their effectiveness in treating parasites in domestic and farm animals. From the sample Streptomyces avermitilis, naturally produced in soil, he derived macrocyclic lactone. After further modification, it was named ivermectin (generic) or Mectizan.

In 1978, having identified a successful treatment for a type of worms affecting horses, Campbell realised that similar treatments might be useful against related types of worms that affect humans. In 1981, Merck carried out successful Phase 1 treatment trials in Senegal and France on river blindness. Taken orally, the drug paralyses and sterilises the parasitic worm that causes the illness. Merck went on to study the treatment of elephantiasis. The research of Satoshi Ōmura, William Campbell, and their co-workers created a new class of drugs for the treatment of parasites.

In 1987, Merck decided to donate Mectizan to developing countries. Campbell was instrumental in that decision. With the World Health Organization they created an "unprecedented" drug donation program, with the intention of wiping out the disease. As of 2001 an estimated 25 million people were being treated each year, in a total of 33 countries in sub-Saharan Africa, Latin America, and the Middle East. As of 2013, the Carter Center independently verified that the disease had been eradicated in Colombia, Ecuador, and Mexico.

From 1990 to 2010, when he retired, Campbell was a research fellow at Drew University in Madison, N.J., where he supervised undergraduate research and taught courses in parasitology. He has written about the history of parasitology in Antarctic exploration, including the work of surgeon Edward L. Atkinson in Scott's ill-fated Terra Nova Expedition.

In 2002, Campbell was elected member of the United States National Academy of Sciences. In 2015, he and Satoshi Ōmura shared half of the 2015 Nobel Prize in Physiology or Medicine for their research on therapies against infections caused by roundworm parasites, using derivatives of avermectin. Campbell is the seventh Irish person to be awarded a Nobel Prize, including Ernest Walton was awarded the Nobel Prize in Physics in 1951 and Samuel Beckett for Literature in 1968.