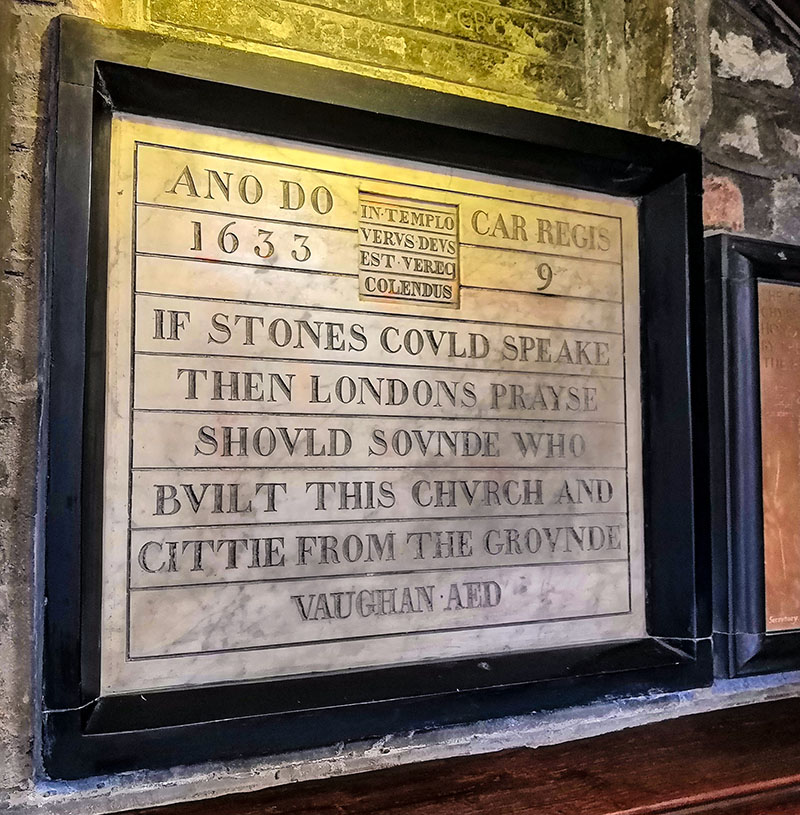 During the 2nd half of the 16th century Queen Elizabeth I’s military tried to conquer Ulster, the strategic importance of the island of Derry was noted as controlling the river Foyle would be necessary. The first attempt to settle on the island was in 1566, the garrison didn’t last very long and it wasn’t until 1600 that a 2nd attempt was made and was more successful and managed to survive the till the end of the Nine Years War and the became a trading settlement.

Following the flight of the Earl after the nine years war Ulster was consider forfeit to the English but that was not accepted by everyone. In 1608, sir Cahir O’Doherty, Lord of Inishowen began an uprising, he was previously a supporter of the English and joined forces with Sir Henry Docwra to end the Tyrone Rebellion. After Docwra resigned his command because he felt that veterans of the war and the loyal Irish were poorly treated and promises of land were not fulfilled. Docwra’s role of governor of Derry was given to Sir George Paulet who was much less friendly with the Irish Lords, after a confrontation with Paulet in Derry, O’Doherty thought that the Irish couldn’t hope to see fair rule from the English.

Paulet had also accused O’Doherty of planning revolt prior to when he had such plans, O’Doherty demanded that his innocence be publicly declared but instead he was banned from leaving Ireland. O’Doherty started by taking Culmore Fort by using the wife of the commander there to trick the forces into an ambush, ironically on this day a messenger was already on route to declare his innocence. After occupying Culmore Fort O’Doherty launched a surprise attack on Derry on the 19th April. Paulet was killed in battle other important people were either killed or kept hostage but the civilians were allowed to leave. O’Doherty then proceeded to burn down the settlement leaving little other than the tower house he built himself on the island.

The rebellion spread and eventually stopped but as a result The new King James I declared that the majority of the Irish landholders in Ulster were to be replaced with new protestant Colonists from England and Scotland and the Plantation of Ulster began. The wealthy merchants of London were given the responsibility to sponsor and organise one of the areas which was county Coleraine, part of Tyrone and a small part of Donegal, this then became county Londonderry. At first they weren’t keen on the idea but were persuaded with advantages such as:

“Many thousands [of their unemployed citizens] would be set at work, to the great service of the King, the strength of his realm and the advancement of several trades. It might ease [London] of an unsupportable burthen of persons ... and it would be a means to free and preserve [that] city from infection”

Despite concerns from much of London the city’s aldermen decided that they would send four inspectors to evaluate the land in August 1609. After they returned to London they reported very favourably of the land, during negotiations they amended it so that they would be the owners of the land rather than just benefactors, the crown was so eager to get support they accepted the amendment. The city of London quickly started organising the investment from the companies and set up the Honourable the Irish Society to oversee the operation. The Society still exists today and retains ownership in the area including ownership of the walls but is now a philanthropic organisation.

The construction of Derry and the walls began in 1613, in 1923, the land and city were officially handed over to the City of London by royal charter and the city was renamed to Londonderry. This charter declared that the "City of Londonderry" and everything contained within the new county: shall be united, consolidated, and from hence-forth for ever be one entire County of itself, distinct and separate from all our Counties whatsoever within our Kingdom of Ireland-and from henceforth for ever be named, accounted and called, the County of Londonderry.

The county was divided between the 12 main livery companies that made up the Irish society which would have gave them approximately 5 sq. miles (13 sq. km) each. The city was the first planed city in Ireland it was designed with four gates and spit into quadrants with 4 main roads leading from each gate to the centre, which was a design considered easy to defend at the time. While the city has changed a great deal this design is still visible today within the walled city.

One of the most notable buildings built at the time and symbol of the plantation is St Columb’s Cathedral. This was the first purpose built protestant church in the British Isles and the first purpose built protestant cathedral, it was built shortly after the city was founded in 1633 and still stands and is in use today making it the oldest building in the city. The porch inside the cathedral has an inscribed stone that recognises London’s role in the construction of the city.

"If stones could speake, then London's prayse should sound, Who built this church and cittie from the grounde"

St Columb’s Cathedral is the first post Reformation Cathedral in the UK, it was built in 1633 by William Parratt for The Honourable The Irish Society, the current tower and main building are still that of the original. It was named after St Columba, a Christian monk that established a settlement in Derry during the 6th century.

The Siege of Londonderry was the first major event of the Williamite war in Ireland, it was the 2nd attempt by Jacobite forces to take control of the city. King James II himself appeared himself with an army of Irish and French. After the city refused to surrender and attempts to storm the walls failed, they resorted to try and starve the city into surrender.
More Details: Plantation of Ulster, Plantation of Londonderry, O’Doherty’s Rebellion, County Londonderry