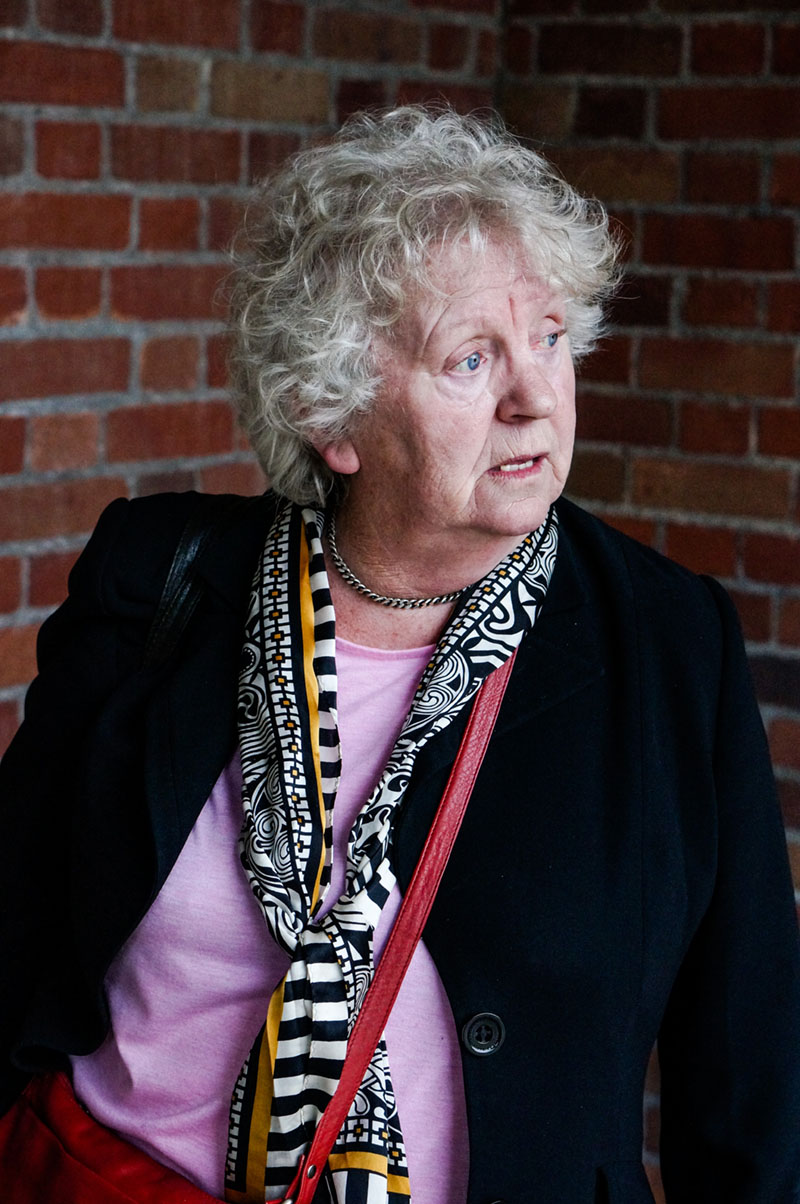 Nell McCafferty (born 28 March 1944) is an Irish journalist, playwright, civil rights campaigner and feminist. In her journalistic work she has written for The Irish Press, The Irish Times, Sunday Tribune, Hot Press and The Village Voice.

McCafferty was born in Derry, Northern Ireland, to Hugh and Lily McCafferty, and spent her early years in the Bogside area of Derry. She was admitted to Queen's University Belfast (QUB), where she took a degree in Arts. After a brief spell as a substitute English teacher in Northern Ireland and a stint on an Israeli kibbutz, she took up a post with The Irish Times.

McCafferty was a founding member of the Irish Women's Liberation Movement. Her journalistic writing on women and women's rights reflected her beliefs on the status of women in Irish society. In 1970, she wrote a piece for the Irish Times on what women's liberation meant to her:

"Women's Liberation is finding it very hard to explain the difference, when you come down to it, except in terms of physical make-up. And men are as different as women, which no-one holds against them. It's the system which divides. Break the system, unite the people."

In 1971, she travelled to Belfast with other members of the Irish Women's Liberation Movement in order to protest the prohibition of the importation and sale of contraceptives in the Republic of Ireland. The incident, which attracted extensive publicity, became known as the Contraceptive Train. After the disintegration of the Irish Women's Liberation Movement, McCafferty remained active in other women's rights groups, as well as focusing her journalism on women's rights. Her most notable work is her coverage of the Kerry Babies case, which is recorded in her book, A Woman to Blame.

In 1990, McCafferty won a Jacob's Award for her reports on the 1990 World Cup for RTÉ Radio 1's The Pat Kenny Show. McCafferty lives in Ranelagh, an area of Dublin. McCafferty published her autobiography, Nell, in 2004. In it, she explores her upbringing in Derry, her relationship with her parents, her fears about being gay, the joy of finding a domestic haven with the love of her life, the Irish writer Nuala O'Faolain, and the pain of losing it.