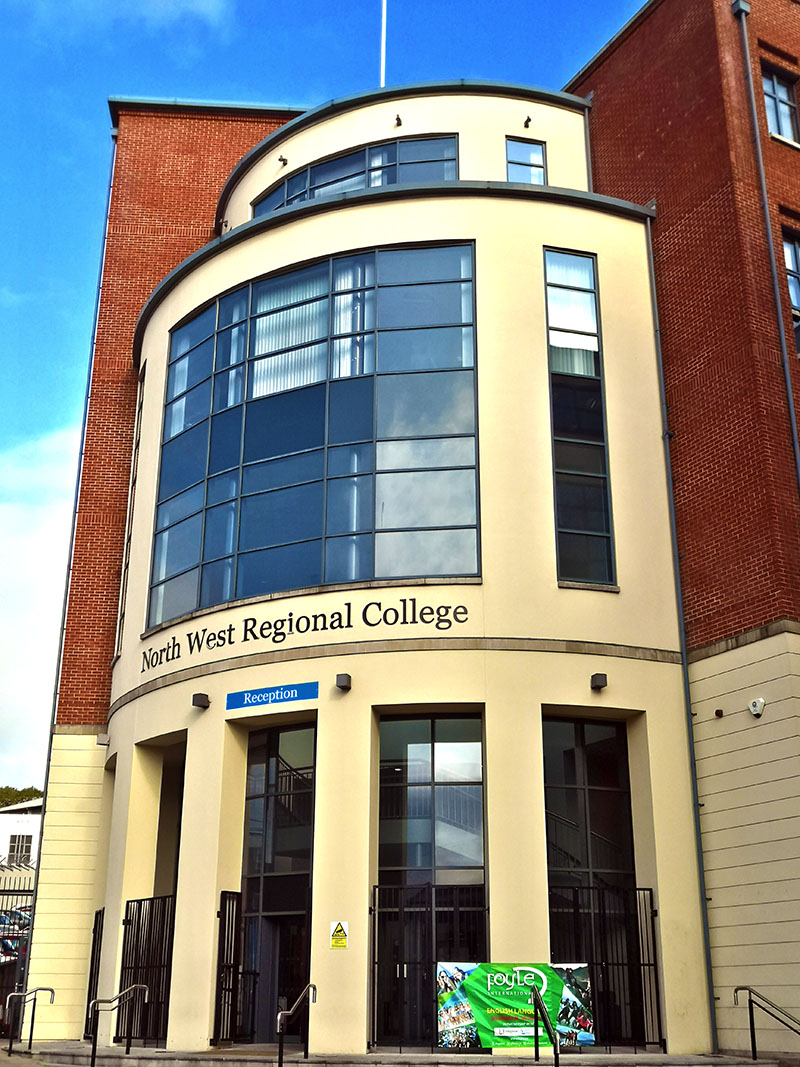 Over the last 100 years, the college and its preceding organisations have provided educational courses both to school leavers and adults of Derry City, County Londonderry and County Donegal, and other surrounding counties both in Northern Ireland and the Republic of Ireland.

Each year approximately 25,000 full-time and part-time students attend the college to undertake a range of vocational and academic courses.