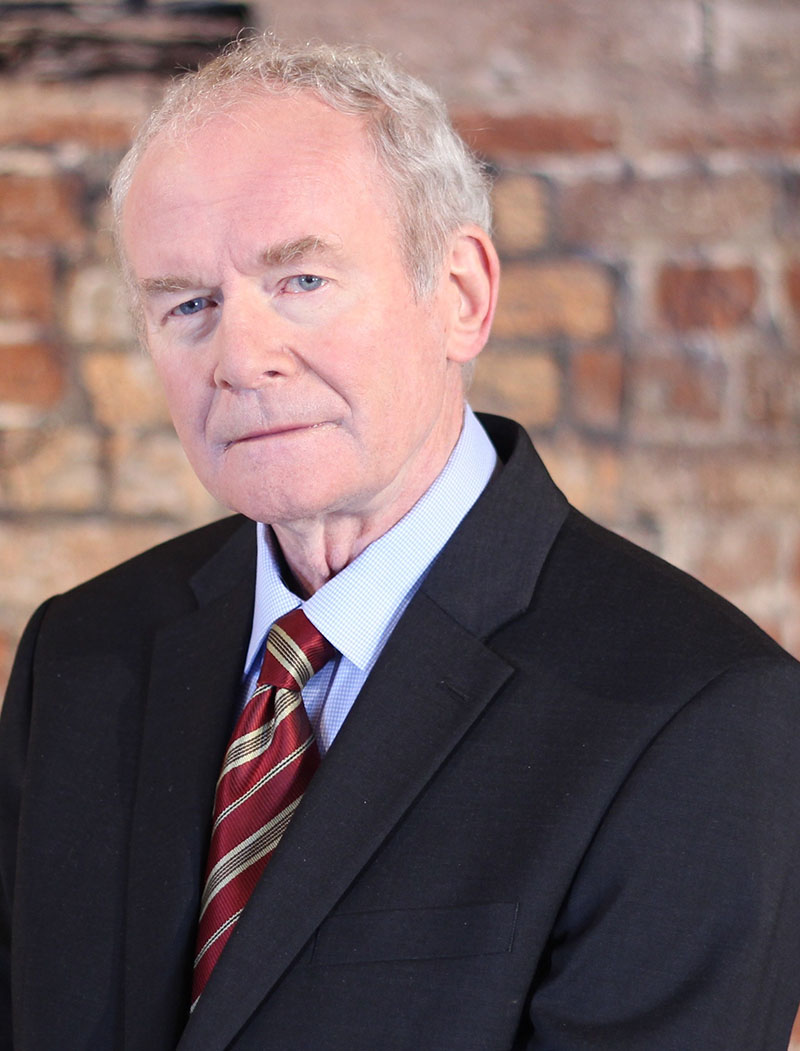 Working alongside US Special Envoy George Mitchell, McGuinness was also one of the main architects of the Good Friday Agreement which formally cemented the Northern Ireland peace process.On 9 January 2017, McGuinness resigned as deputy First Minister in a protest over the Renewable Heat Incentive scandal. He announced on 19 January that he would not be standing for re-election to the Northern Ireland Assembly in the 2 March 2017 election due to ill health. He reportedly suffered from amyloidosis, a condition that attacks the vital organs, and retired shortly before his death on 21 March 2017, aged 66.