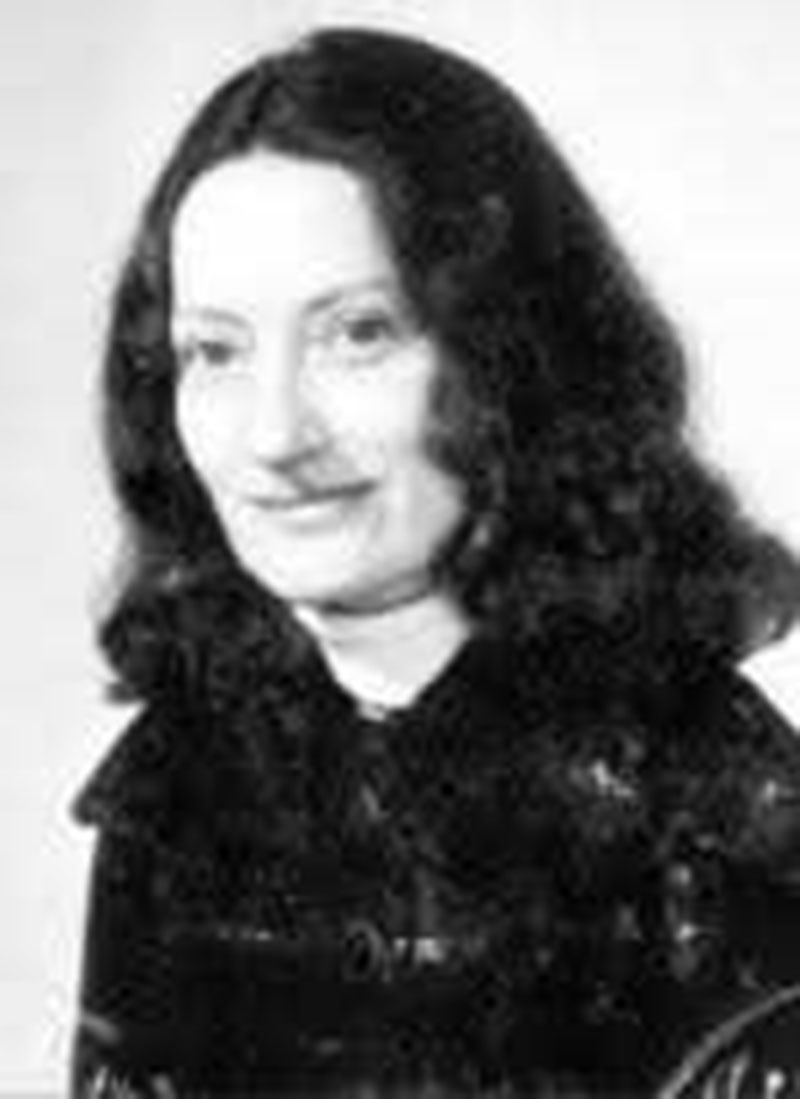 Cathy Harkin was born in 1942. She left school at sixteen and became a stitcher in one of Derry’s shirt factories. Cathy became active in the trade union movement and was the first female Chairperson of Derry Trades Council. Cathy was active in the civil rights movement and involved with the Derry Labour Party. She co-founded Derry’s Women’s Aid in 1976 along with Avila Kilmurray (featured in the podcast) and was involved in a wide range of anti poverty and women’s campaigns in the north west of Northern Ireland.

When she got the opportunity to avail of formal education, she chose to study history, graduating with a degree in the late 1970s as a mature student. Cathy was always up to date on Welfare Law and appeared often with claimants at Tribunals, getting whatever was possible for the applicants though often despairing at what was available. Cathy was involved with NUPE (now the union Unison) and was friendly with Inez McCormack.

In 1976, the Women’s Aid Action Group occupied 24 Pump Street Derry, a former Salvation Army Hotel for men. This direct action was known as ‘Operation Desperation’ to put pressure on the Western Health and Social Services Board as Clarendon Street Night Shelter Committee (representing churches, NSPCC, the Samaritans, St Vincent De Paul and other groups) had been negotiating with them for 18 months to obtain night shelter facilities for women in the Derry area. Government had refused as they didn’t believe there to be domestic violence in the area at the time. The Derry Socialist Women’s Group, established after an extra-mural course ‘Women and Society’ was held in 1976 which provided a feminist perspective, was pushing for a 24-hour refuge. The squat was maintained on a 24-hour basis and it was decided the group would adopt the aims of the National Women’s Aid Federation (no men rule, collective decision making and the ‘self-help’ principles). Negotiations began with the Western Trust around the demand for legislation and financial support.

Emphasis was always placed on the need for good relations with all the Community based groups operating in the City. This was borne out by the fact that the first action after the Pump Street squat was to notify Community and Neighbourhood Groups explaining the action taken and also requesting help and support. The latter was forthcoming from a number of groups; with furniture, clothing and finance being provided. Volunteers also took care of repairing electricity and plumbing in Pump Street. Whilst support was such that any legal action taken against the squat was doomed to failure, in terms of publicity and public sympathy, this public support was to prove vital as the financing of the project was dependant on donations and frequent pub collections. The weekend Women’s Aid collection became a familiar sight in Derry’s pubs.

Over the eight-month period of their operation, some 90 women and 300 children were accommodated in Pump Street, thus dispelling the assumption that there were no battered wives in Derry. Although many of them came from both Protestant and Catholic communities in the city itself, others came from as far away as Dungannon and Ballycastle as it was the only domestic violence refuge opened at the time. Nobody was turned away from the Refuge despite severe overcrowding at times and inadequate facilities. Once the need was evidenced, the Western Trust funded the hostel.